During the holiday season, retailers enjoy increases in store traffic but for loss prevention (LP) managers increases in shoppers and temporary employees make this time of year more challenging. Through this influx of business (and beyond), the LP managers must deal with losses stemming from organized retail crime (ORC), employee theft, and shoplifting. Retail supply chains and online retailer distribution centers also come under greater pressure as more goods are being handled and shipped.

The proof is in the statistics: According to the National Retail Federation, ORC has continued to grow, as 92 percent of respondents in a 2018 survey reported being a victim of ORC in the past year and 71 percent said that ORC incidents were increasing. Losses averaged $777,877 per $1 billion in sales, up 7-percent from the 2017 record of $726,251. During the holiday season, retailers expect 11-percent of sales to be returned, on average, and that 10-percent of returns will be fraudulent.

Given the size of these losses, loss prevention managers must prioritize the implementation of comprehensive and intelligent security systems throughout the store and also in areas such as back storerooms, loading docks, and employee areas. Video surveillance is a critical part of most retailers’ loss prevention programs. It is now more important than ever for retailers to maximize this investment through the use of panoramic video technology combined with advanced video analytics software.

The use of high-resolution, omnidirectional cameras that cover large areas is a great way to enhance coverage while keeping costs low. For most retail applications, a single 360-degree camera can give security directors and loss prevention managers the same coverage as multiple traditional field-of-view cameras. The full situational awareness that panoramic technology provides proves effective in heavily trafficked and critically important areas of a store, such as near the cash registers or outside fitting rooms.

Expansive retail areas, such as those found in “big box” stores and department stores, benefit especially from the ability to capture vast areas and send critical video and data for evaluation and informed decision-making. And when coupled with video analytics, managers can realize even greater levels of business intelligence through the acquisition and analysis of data such as store occupancy levels, heat-mapping and traffic patterns.

Video data is also making its way into other areas of retail aside from loss prevention, as the C-suite increasingly demands budgetary restrictions. Some examples of the departments where video can be used as a critical business tool include merchandising, IT, workforce management, and marketing.

This enables retail security to now be seen as less of a cost center and more as an overall contributor to the organization’s bottom line with software capabilities that can help grow sales by enhancing the in-store experience. Retailers are also integrating video data with other systems, such as point-of-sale, to glean valuable information about their stores.

Over the coming weeks, the holiday season will come and go, but retailers will continue their quest to protect stores while also finding ways to leverage video data to boost business operations. At its core, intelligent panoramic video capture can contribute to this goal by providing full coverage of these dynamic environments.

About The Author
Jumbi Edulbehram is a thought leader within the security and business intelligence markets, and serves as the Regional President – Americas for Oncam. His career has spanned more than 30 years with senior leadership roles at Intel, Samsung Techwin, Intellivid, and Axis Communications.

Copyright Security.World. The original article can be found here. 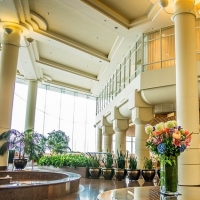 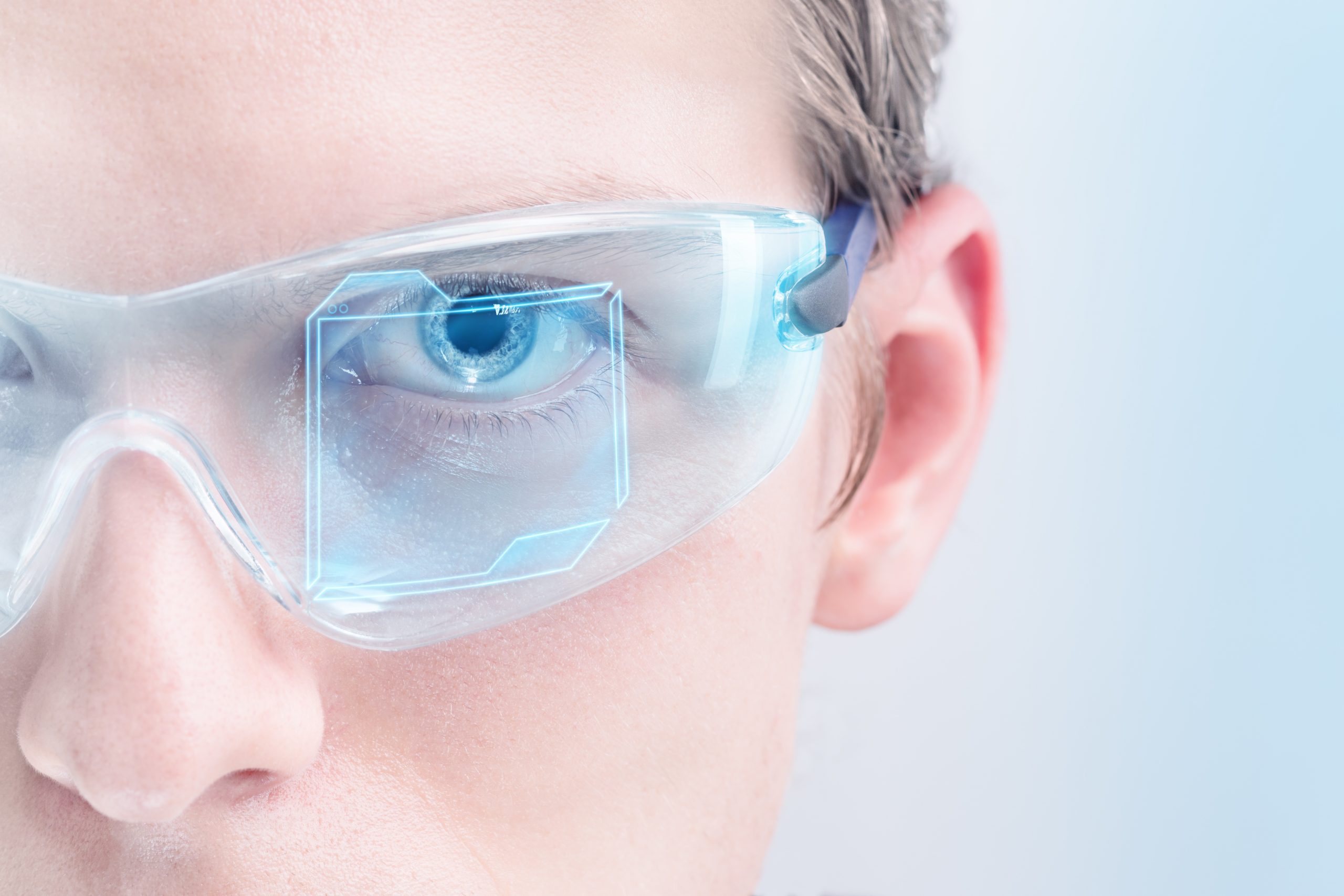 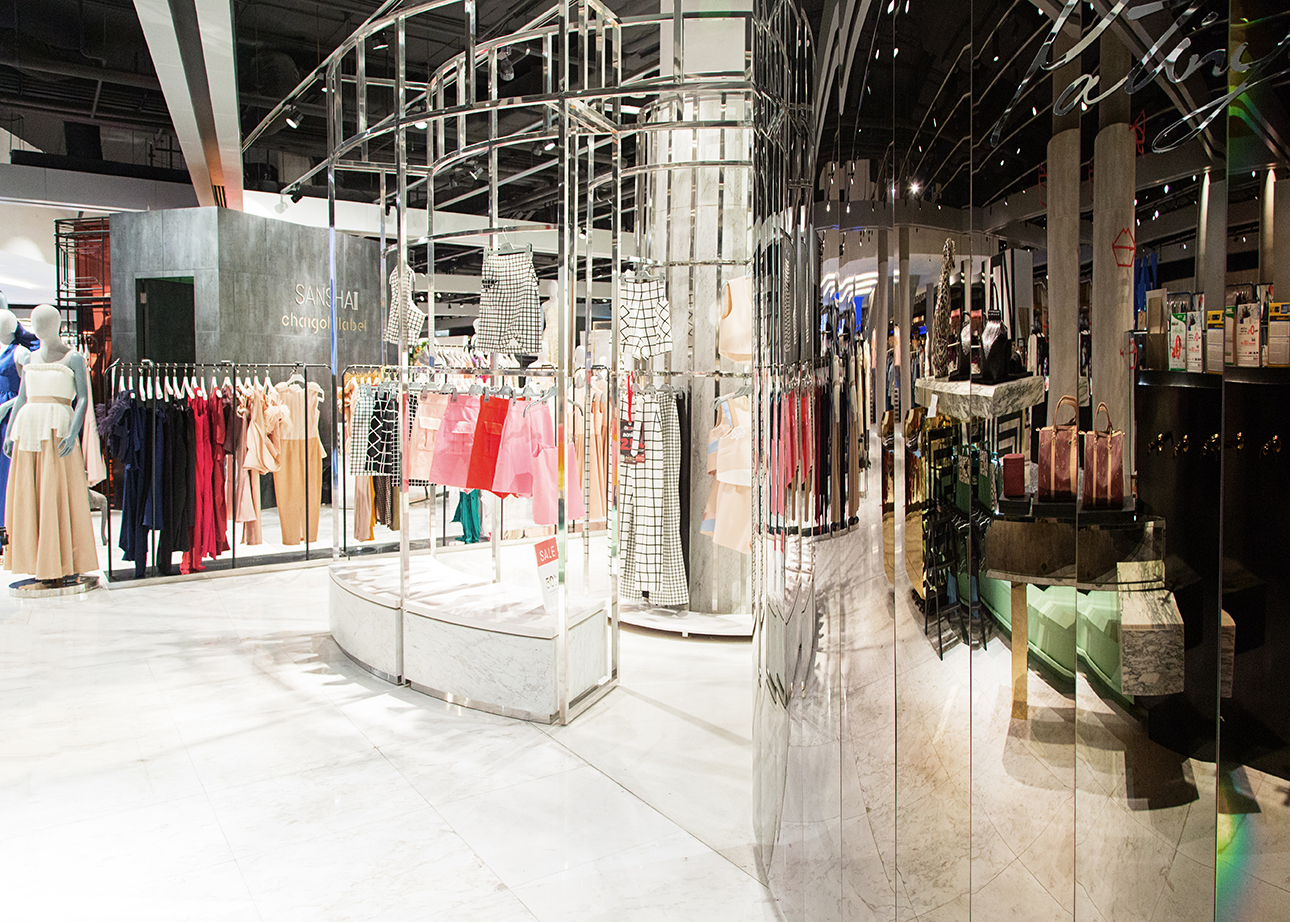 5 Ways to Prevent Fraud and Theft this Holiday Season