“Security is not expensive, it is invaluable.”

In India, the surveillance industry has now grown beyond $841 million in terms of market size and is experiencing a phenomenal 27.16 percent CAGR (Compounded Annual Growth Rate). The ongoing digitization and the ever-increasing deployment of IP-driven surveillance systems are further catalyzing this market growth and are expected to make it nearly triple its current market size to $2.4 billion by 2020. But what are the trends driving this growth trajectory of surveillance industry? Let us find out.

The biggest factor driving the industry growth has been the recent innovations in surveillance, security, and network offerings, gradually reducing costs of specialized products and increasing their overall effectiveness. In addition, such advancements have also minimized the cost of deployment of surveillance infrastructure within a premises. For instance, 360-degree video capturing technology has today enabled us to replace three to four PTZ (Pan-tilt-zoom) devices, or the standard CCTV cameras, and considerably decreased the overall costs. But this isn’t their only advantage. These devices also transmit a single video feed in comparison to three to four simultaneous feeds as in the case of PTZ cameras. It also reduces the post-deployment expenditure since this single feed requires lower network bandwidth and subsequent storage space. And all of this while eliminating blind spots. But what are blind spots and how do they affect the security establishment.

For the uninitiated, the conventional analog-based PTZ cameras have limited field of view, or the area that a particular device can effectively monitor. This leaves blind spots in monitoring, making an operator to pan, tilt, or zoom a device for achieving the desired vision. However, it is not possible to access these blind spots during retrospective analysis through a security feed that has been recorded earlier. These feeds, moreover, can only be accessed through the in-house video walls, and not remotely. This limits the effectiveness of such devices. Here, the 360-degree offerings and video dewarping technology have completely revolutionized the security landscape by allowing the operator to create CCTV-like virtual cameras and panning, tilting, and zooming even a recorded feed.

Use of Artificial intelligence

Another advantage of network cameras comes through sophisticated technologies such as video analytics and Artificial Intelligence. Video analytics helps in recognizing a particular use case within an ongoing (or recorded) video feed. These use cases can be different for different setups. For instance, hospitality businesses use it to identify threats and threat agents such as aggressive behavior, vandalism, fire hazards, theft, etc., education sector uses it to analyze staff performance as well as for enhancing student engagement, traffic department leverages it for law enforcement and promoting safe driving habits, and so on. Upon recognition of a use case, say security incident within a hotel or absence of a teacher in a classroom, video analytics-enabled surveillance system automatically triggers an alert amongst the concerned department (or with the designated personnel) alongside recorded incident and the live security feed. The designated authority can thereupon take the most optimal measure vis-à-vis the threat/development and real-time ground realities. Artificial Intelligence, or Machine Learning to be more precise, helps in building new use cases automatically without external programming. This enables the surveillance and security regime to become more effective, proactive, and efficient.

This approach has enabled us to do away with resource limitations as well as the human-related errors and omissions, which can leave the security of a premises in a veritable tizzy despite using most advanced surveillance systems. It also addresses the ‘insider threat’ of security personnel, as time and again the role of security officers and guards has itself been observed to be suspicious and often unscrupulous.

Another factor fueling growth of surveillance systems in India is the need to make resource distribution more efficient. India, as a nation, is undertaking ambitious and forward-looking projects, such as the Smart Cities Mission, which would eliminate infrastructural bottlenecks, reduce friction in operations, and give support to a conducive city environment. Crime can be substantially reduced by integrating the Aadhaar database with these surveillance solutions to identify absconding criminals (resulting in a subsequent arrest) or a habitual criminal offender, and closely monitor his or her movement without privacy intrusion. It can also help in city planning by understanding the city movement and developing infrastructure projects accordingly.

India has time and again been on the receiving end of security fallouts. It has experienced multiple terrorist strikes which includes the attack on Indian parliament and the infamous 26/11 attack. Riots are also a frequent occurrence which apart from disturbing peace and harmony, cause a tremendous loss to life and property. An efficient security framework comprising state-of-the-art technologies, apart from proving its effectiveness in tackling various challenges faced by businesses, can also be pivotal in driving our economy as a whole towards greater stability and growth. In the process, it will further drive its own demand, emerging as a necessary element of the holistic security and surveillance framework in a rapidly digitizing India.

Tweets by OncamGrandeye
Prev Previous Oncam Recognized for Multiple Awards for Innovative Products and Partner Solutions
Next That’s a Wrap: IFSEC 2018 Proves Successful for Oncam Next 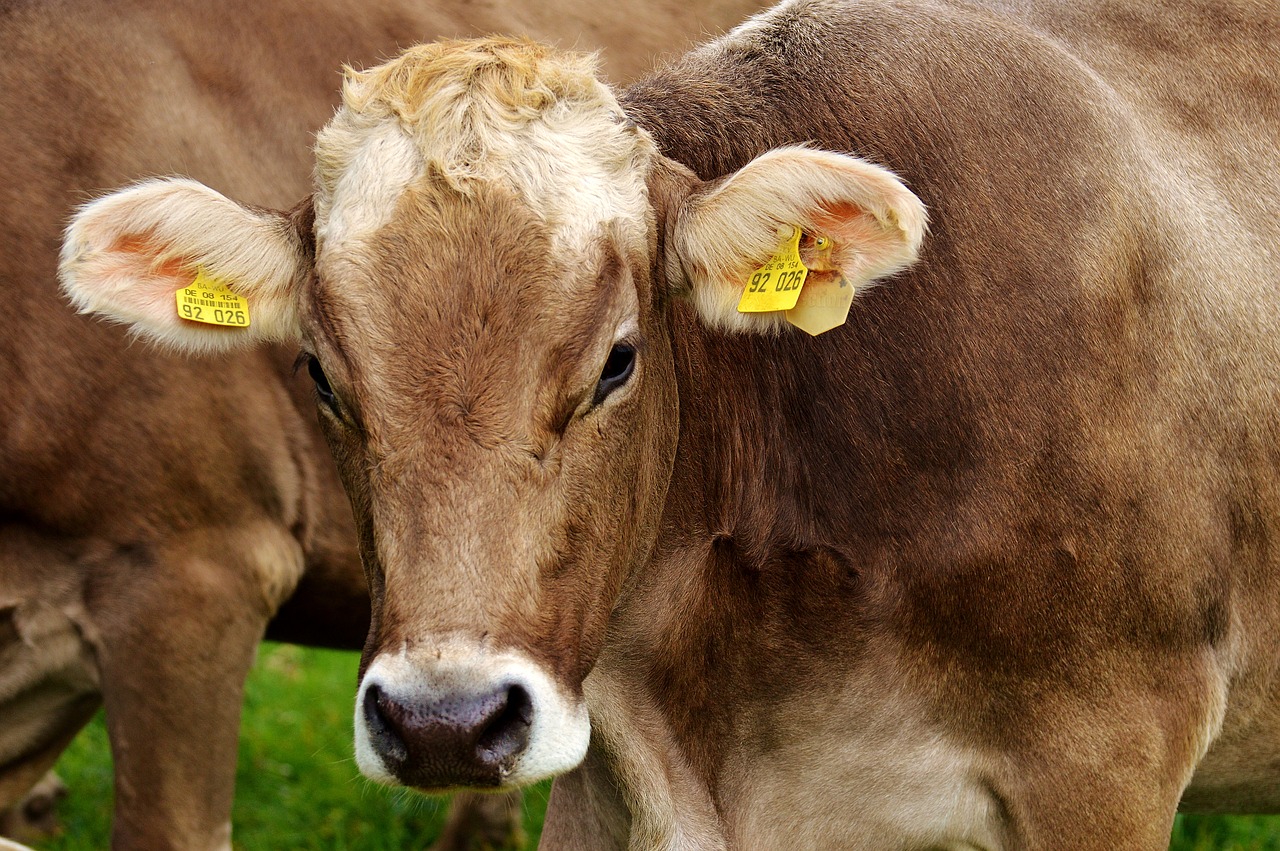