Last week’s ISC West 2016 Conference and Expo in sunny Las Vegas was hugely successful – not only for the security industry as a whole, but for the Oncam team, as well. According to SSI Magazine, ISC West organizers have named this year’s show the largest ever, with nearly 30,000 security industry professionals and other stakeholders flocking to the exhibition floor over the three-day event.

Oncam’s 360-degree camera technology was on display at a number of our partner’s booths, including Pelco by Schneider Electric, Milestone Systems, Video Insight and WavestoreUSA.

Oncam customers from MGM Resorts International, Ted Whiting, Vice President of Corporate Surveillance, and Edwin Collier, Director of Surveillance Technology, presented alongside Oncam’s Regional President for the Americas, Jumbi Edulbehram, in the panel, “Seeing the Whole Picture: Enhanced Coverage and Business Intelligence with 360-Degree Technology.” The panel covered the differences between fisheye and multi-sensor cameras, as well as direct uses for 360-degree technology in the retail and casino vertical markets. The panel was well attended, and the attendees brought a lot of exciting and interesting questions to the panel.

Edulbehram also presented alongside Brian Tuskan, Senior Director of Technology and Investigations for Microsoft, and Rob Hile, Director of Enterprise Command Centers for SureView Systems, in “The State of the Cloud in the Security Industry.” The panel addresses cloud-based infrastructure, along with the safety and security concerns associated with cloud-based applications.

We would also like to thank our customers and partners for taking the time to meet with us during the show. Overall, the show was a successful one for the Oncam team, and we look forward to many more events as 2016 progresses!

Successful Panel Presentations: 2
Number of Valued Partners Displaying Our Technology: 4
Meetings with the Media: 8
Steps Across the Show Floor: 27,867 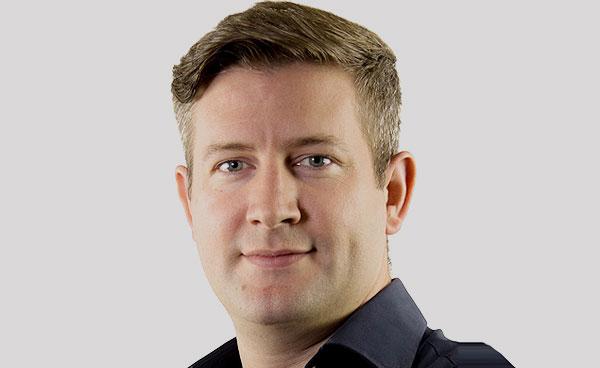 What Should Be The Security Industry’s ‘New Year’s Resolution?’