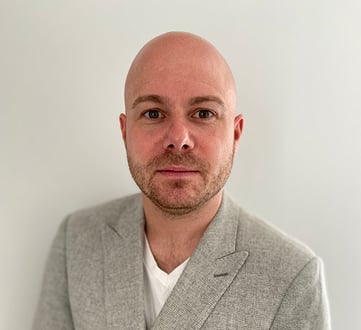 We’ve communicated the term “collaboration” throughout the launch of our latest product, the C-Series camera line. The Oncam team has been the central part of the ideas behind the latest technology capabilities that the C-Series represents, but prior to the design of the camera, we began looking at ways to leverage the knowledge of our amazing team with the experience and core technology from an system-on-chip (SOC) provider.

During the early stages, we didn’t know what would come from our budding partnership with Qualcomm Technologies. But what we got was so much more than we could have imagined.

Rewind to more than three years ago when we began the journey toward identifying a new SOC provider. With requirements like NDAA compliance, functionality, the need to scale production quickly, and the right price point, finding a vendor that could strike the balance between affordability and performance was a necessity. At a fundamental level, the relationship had to be conducive to an progressive roadmap for the new Oncam camera range and subsequent development, which meant we needed to be able to push the boundaries of what many thought possible.

As the Oncam team moved forward with the goal of implementing Qualcomm Technologies’ SOC into its new line of C-Series cameras, the collaborative piece of the puzzle was more intense than anyone could imagine in the beginning. While the Oncam team facilitated and executed on the features of the camera line using the power afforded from its chosen chip component, toward the time of launch, the engineering teams were in communication daily, becoming intrinsic to one another’s work lives. The Qualcomm team has been able to deliver, fantastic to work with and relentless in a positive way toward reaching the joint goals of the organizations — none of which we normally have when working with an SOC vendor.

As a result of the powerful SOC from Qualcomm Technologies, the Oncam team was able to take the C-Series camera development to the next level. Because we have a powerful chip, we’ve been able to harness that power to deliver the features that our partners and their customers are looking for in a 360-degree camera, including: market-leading frame rates, advanced compression technology, the ability to leverage quality video in low-light conditions, and a host of other benefits to the end user.

All of these capabilities and this power of collaboration created a product that is an integral part of advancing video in the broader Internet of Things (IoT) marketplace. We all know that video is a driving factor in the vast majority of data generated from these IoT devices; and what we’re finding is that the role of 360-degree video as part of a comprehensive surveillance ecosystem is growing at a pace that must be met with a forward-thinking vision for innovation and growth. And that’s why the Qualcomm Technologies partnership is a critical element in the work we’ve done here as a team at Oncam.

Our experience in the market and in panoramic fisheye technology is second-to-none and our strategic alliance partners look to us to develop and deploy the best possible 360-degree camera surveillance technology that provides a broader view of facility while delivering the intelligence needed in today’s threat landscape. But at the core of that goal is the ability for the technology to truly push the envelope of what is possible beyond simply the security of a facility, but to the broader tech landscape that makes up the world of IoT.

We’re proud to partner with Qualcomm Technologies on this effort and C-Series line of cameras and look forward to what’s next.

Qualcomm System-on-Chip (SoC) is a product of Qualcomm Technologies, Inc. and/or its subsidiaries.

Tweets by OncamGrandeye
Prev Previous When Camera Design Fuses Functionality and Flexibility
Next One Tool, Total Control: How Oncam Streamlines Camera Set Up and Configuration Next 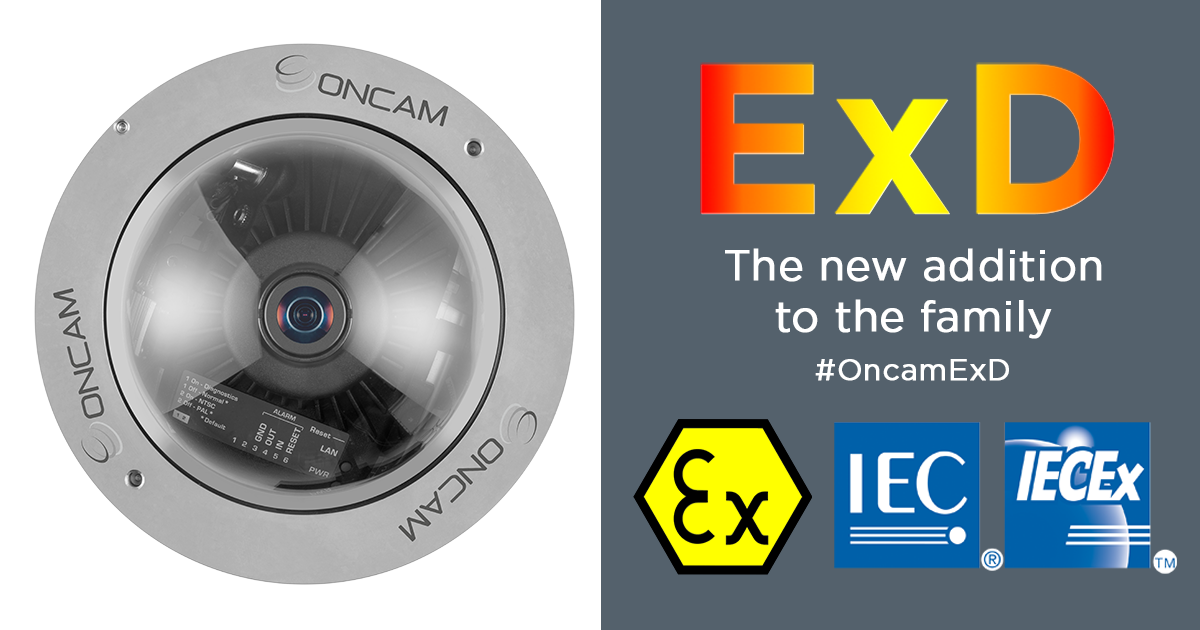 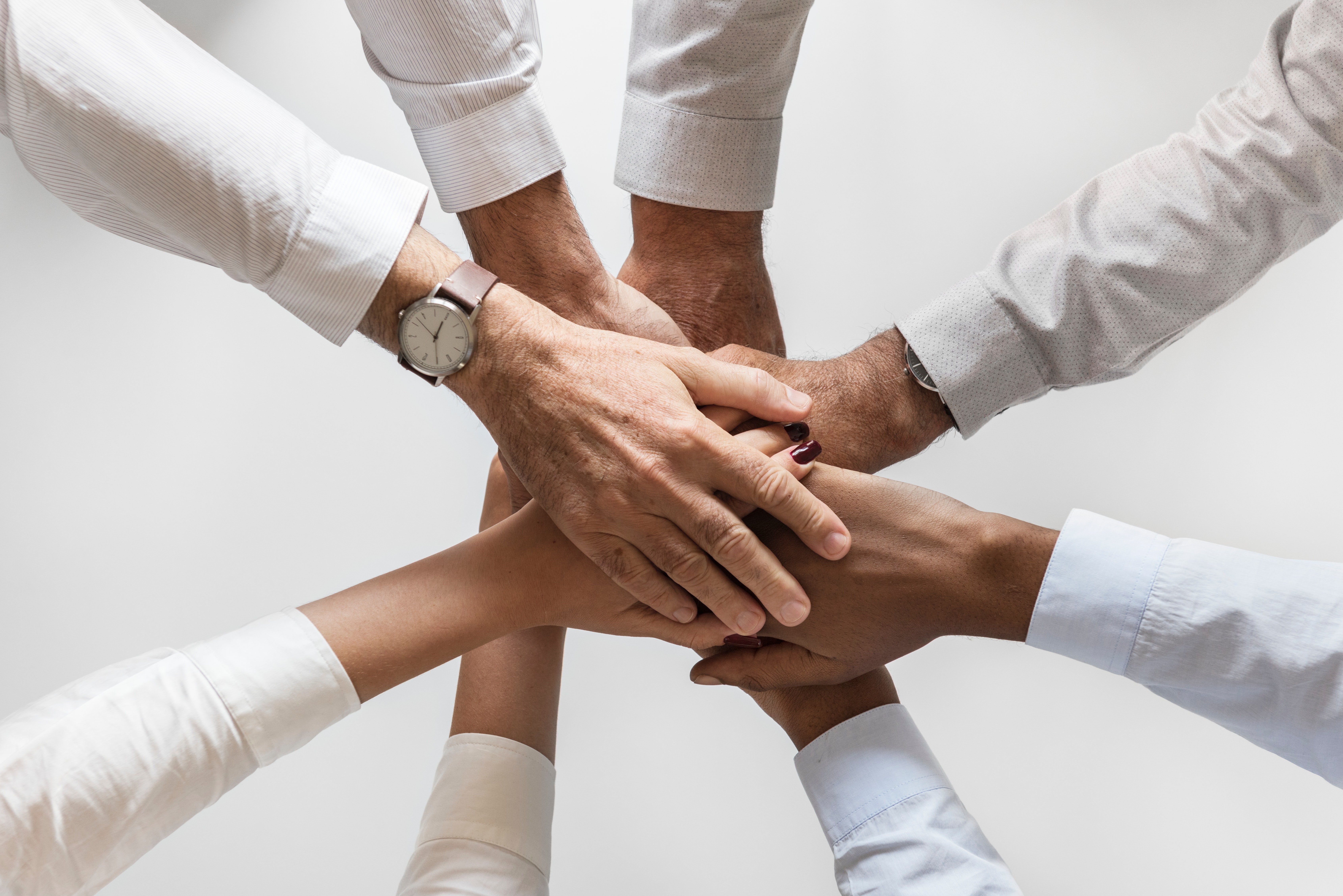 Oncam Heads to MIPS: Celebrating the Importance of Partnership