As the security risks facing our society continue to grow across the world, one common target typically stands out as being inherently challenging to comprehensively secure: cities. Being that they are made up of many different spaces — parks, office buildings, streets — and numerous stakeholders, such as public, private and government entities, cities present a complicated environment that requires innovative security strategies.

Though each individual component of a city possesses unique characteristics, the key to enhancing safety for citizens and assets starts with building an infrastructure that enables law enforcement to be able to easily view video from a large number of sources.

This can be accomplished through the use of wide-angle panoramic surveillance technology coupled with powerful, advanced analytics and video management to create a comprehensive solution. Video cameras that leverage 180- and 360-degree technology and innovative dewarping in both live and retrospective video feeds can allow cities to:

When it comes down to it, open public spaces are very prone to all types of criminal activity. Citizens and tourists need to feel protected in a manner that does not impact their day-to-day life or tasks. This responsibility falls on city security officials that can leverage panoramic surveillance to keep a watchful eye with advanced situational awareness. 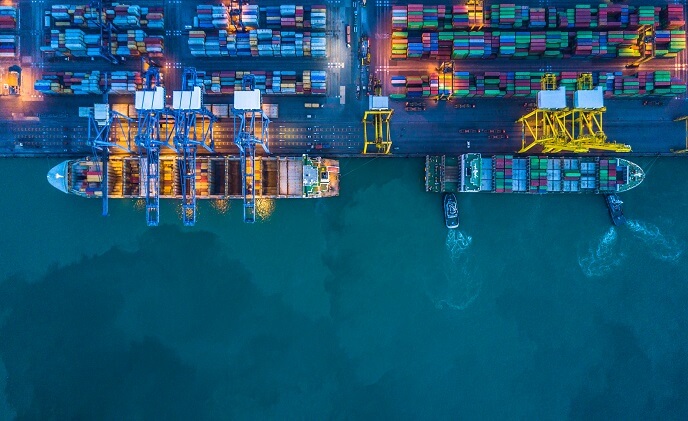 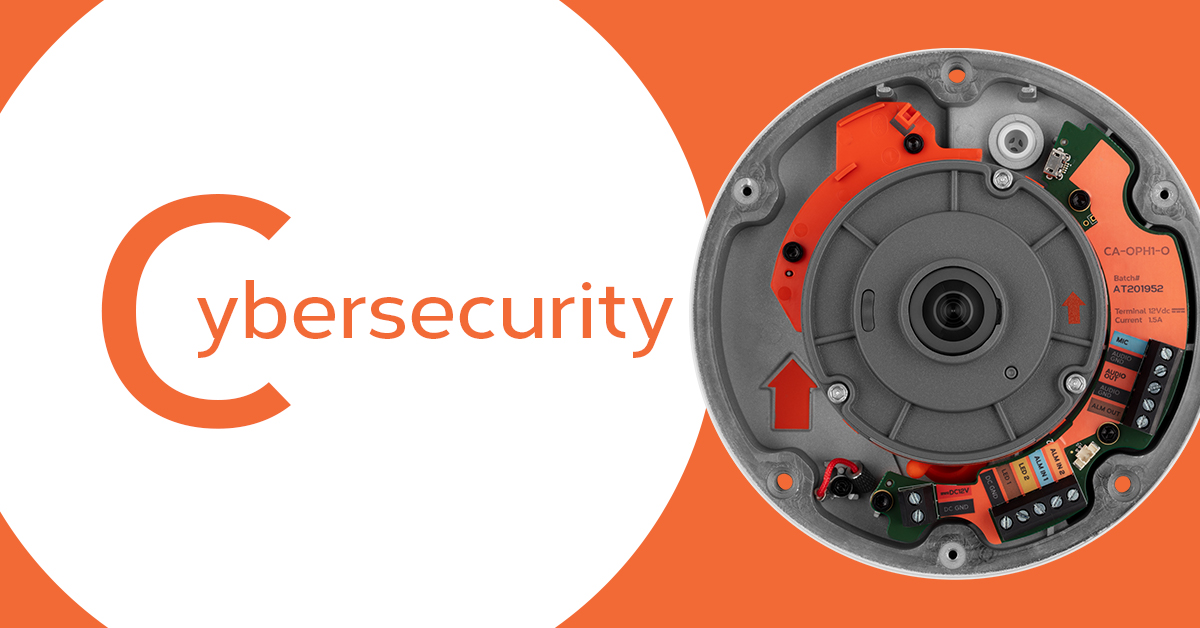