The Truth Behind All the Details | Oncam

Home » The Truth Behind All the Details | Oncam 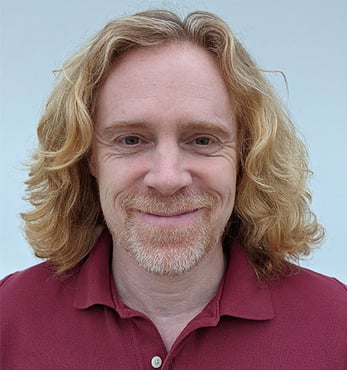 Picture walking through a dark underground parking structure. As you take one last step and exit out of the garage shadows, the light sharply transitions. You’re inundated with bright sunshine on a clear day, and your eyes have to adjust to the sudden, intense sunlight.

There are countless situations where these extreme changes in brightness occur. As humans, the iris in our eyes automatically adapts and constantly adjusts to subtle changes in light. Even when these changes are harsh, the human eye is able to cope, and our brains reinterpret the imagery around us.

Still, there is often a brief moment of blindness; a split second when we blink a few times so our eyes can adjust. With that said, as manufacturers think about camera design in comparison to the eye, a multidimensional challenge is apparent: How can video cameras (especially 360-degree ones that can see very wide areas) capture clear details in both dark and bright areas of the same image at once, and moreover, how can they outperform the human eye?

It’s all about exposure. When images are captured with varying levels of brightness, ordinary surveillance cameras have a limited range of exposure and are unable to compensate. Only features within the limited range are visible, and consequently, details within the highlights and shadows are lost. For years, IP video camera manufactures have been advancing image processing technology to capture a higher number of frames at different exposures, improving the overall dynamic range of the video feed.

Called traditional or sequential HDR technology, this is essentially a multi-exposure system that takes a combination of long and short exposures, and then fuses the two together in a way that’s blended, uninterrupted and clear of noise. A video surveillance camera that successfully employs this technology virtually mimics the natural adaption of the human eye, compensating for drastic differences in brightness.

Consecutive frames are captured with alternating long and short exposures when traditional HDR is applied correctly. However, when these are fused into a single image, it happens at a reduced frame rate and increases the potential of motion blur and distortion, since the two consecutive images can differ.

With the C-Series and its enhanced processing power, Oncam set out to enable the new 360-degree surveillance cameras to more precisely tune the most fitting exposure for each area of the image and generate a video feed that’s as realistic and detailed as possible. TrueDetail HDR now enables bright and dark areas to be captured seamlessly and with less interruption, resulting in more lifelike image quality and with smooth playback.

Traditionally, frame rate is fixed at an evenly-divided 30 frames per second (FPS), where the dual exposure is static and any motion between them can be missed. Instead of splitting the different exposures right down the middle, TrueDetail HDR dynamically adapts so that the camera can now take a longer exposure for the majority of the 30 fps, and then a shorter exposure closer to the end.

This allows for a better-quality long exposure while keeping a shorter frame gap. An appropriately allocated long exposure will more vividly capture details in dark areas, while a quick exposure following right after it allows the camera to precisely fill-in the really bright details before the scene has changed. This significantly enhances light sensitivity in low light. Additionally, a shorter frame gap reduces discontinuity and the overall likelihood of blurring or missing movements within a scene that may be critical for security teams. What makes this even more beneficial for users is that TrueDetail HDR’s dynamic dual exposure happens automatically, so the camera will consistently adapt and provide perfectly tuned images without the need of an operator’s adjustment.

When an investment is made in a video surveillance system, no matter the industry or operating environment, the expectation is that image quality will remain consistent to help provide situational awareness. TrueDetail HDR is one adaptable image processing technology that the Oncam team has been able to exceed the demand for. By capturing two frames concurrently and minimizing the time lag between short and long exposures, it ensures the delivery of clear and sharp images with minimal motion blur — revealing details in video footage that may have otherwise gone unnoticed. Remember walking out of that parking structure and into a bright, sunny day? If equipped with TrueDetail HDR, a surveillance camera mounted inside will record all the details—from getting out of your car to everything going on outside in the broad daylight.

To learn more about the C-series compact camera line and all of its new features and technologies, click here. 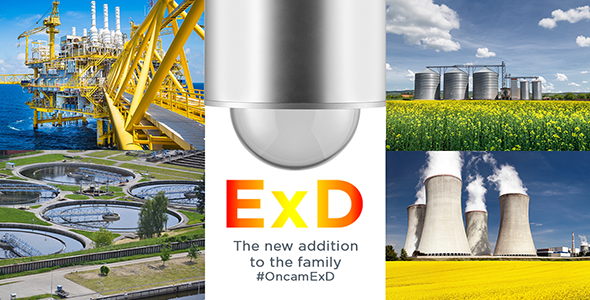